A lot of you reading this blog are into SEO.

Chances are, you are new and still learning about it.

You’ve most likely come across different content that contradict each other.

“Is SEO bad?” Some articles say Yes and some, No.

“Is link building bad?” Some articles say Yes and some, No.

“I need to use keywords but Google made it a point to make keywords private, that means it’s bad!”

One gives you 20 reasons why Keywords are king.

The other tells you 5 reasons why LSI is King and Keywords are for Losers.

Then you see an article telling you never to use anchor text for link building.

Then another that tell you you need to keep using anchor text.

A day later, you read that “Google is switching to Mobile first, that means I’m screwed!”

At the end of the day, you ask yourself:

“Does Google really hate SEO or something because this sh*t is confusing AF.”

Well, let’s talk about it today on this post.

In this universe, there’s always a balance to all things.

Yin and Yang. The Coke to the Pepsi. The Force and the Dark Side.

And when it comes to Google, the Organic results to the Paid results.

Most of the things that people talk about when discussing if “Google hates SEO” revolves around their main cash generator for their business model.

People automatically think that Google wants to devalue SEO, get all the keywords for themselves so they can get less people to do SEO and more people to pay them for spots.

You know what? I don’t think so.

There will always be people that are less trusting to ads and some won’t see the difference. Bottom line is, organic search is here to stay and most cases, it will continue to outperform ads in terms of conversions.

I’m pretty straight to the point when it comes to SEO.

I won’t even think that Google would hate SEO because their algorithm is already built for it. SEO is a part of it because the outcome they provide for “searchers” is the most important.

They are improving their results because they simply want to show the best results.

Common sense tells you that they DON’T hate SEO. In fact, they want it because they can gather data and help bump the best results higher.

At the end of the day, they are in the business of search. The more relevant their results are, the better the people trust them and that leads to more advertiser money.

Sure, SEO isn’t known to the majority of the people out there. You probably just stumbled upon it just like I did years ago but you know what?

Google knows about SEO’s (the people) and it’s not a secret society like some of you might think. (SEO’s have been around since YEARS before Google even came out.)

Matt Cutts even said that they tend to not roll out algorithmic changes during mid December (onwards) to not create extra stress for webmasters and SEOs. How thoughtful!

Heck, they have an SEO page right on their site. So, yeah, they probably do not HATE SEO.

The only people they “might hate” are those that manipulate their algorithm but they might like those people too as it gives them stuff to improve. At the end of the day, how could you hate those that help you to be better?

What the General Consensus is Out There

Like I mentioned earlier in the article, there are a bunch of articles out there with different stances on the topic.

Some take the stance of “you can do too much SEO but it’s totally the right call by Google” and some more along those lines.

A good number of articles out there though, are practically saying “YES! Google does hate SEO.”

They talk about an Anti-SEO propaganda, the need for SEO independence, some will tell you to forget about SEO because of all the updates and so on.

You have to dig deeper to see that these people are basically still just doing the usual SEO. It’s not like they totally abandoned doing SEO at all!

Those that wrote negative articles are basically still doing the same things today with little tweaks to their link building processes and finally, for once in their lives, doing a little onpage SEO. Yes, I still meet people today that think onpage SEO is a myth…

Sometimes, I think they write those things to scare away new SEO’s or businessmen that want to learn it on their own. All just to enable them to jack-up their prices when they charge for SEO work…hmm, that’s another theory that we can talk about in the future.

The keys to SEO is just understanding it’s basics and having enough experience.

Great onpage SEO + Great offpage SEO usually does it already for most people.

Obviously, more competitive spaces will need more time, strategy and dedication but the basics still apply. SEO is still SEO. Live with it.

Face the facts. Google is not out to get SEO’s.

They keep updating their algorithm because business requires that. At the end of the day, it’s still just software, and software will always need updates to keep improving and be relevant with the times.

I’m running an app startup myself right now (hence it’s taking me time to write these pieces out nowadays) and I know first hand why updates are so vital. I’m sure Google knows that and I’m sure you can understand now.

SEO’s are the least of their problems. In fact, we’re their best buds if you think about it.

How about you? What’s your take? Did you get confused early on? Are you still confused now?

Tell me about your story below and drop me a snap while you’re at it. 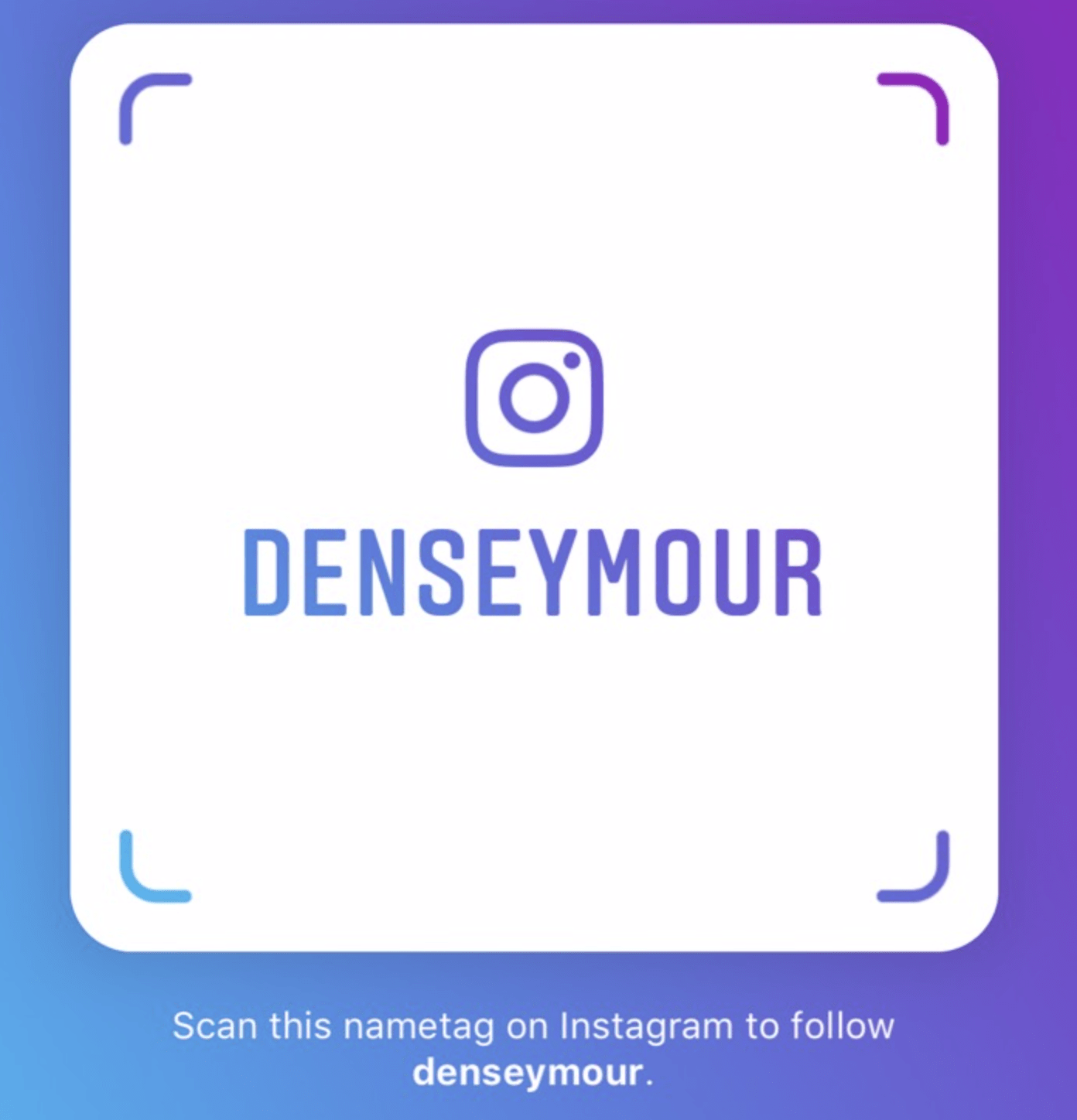